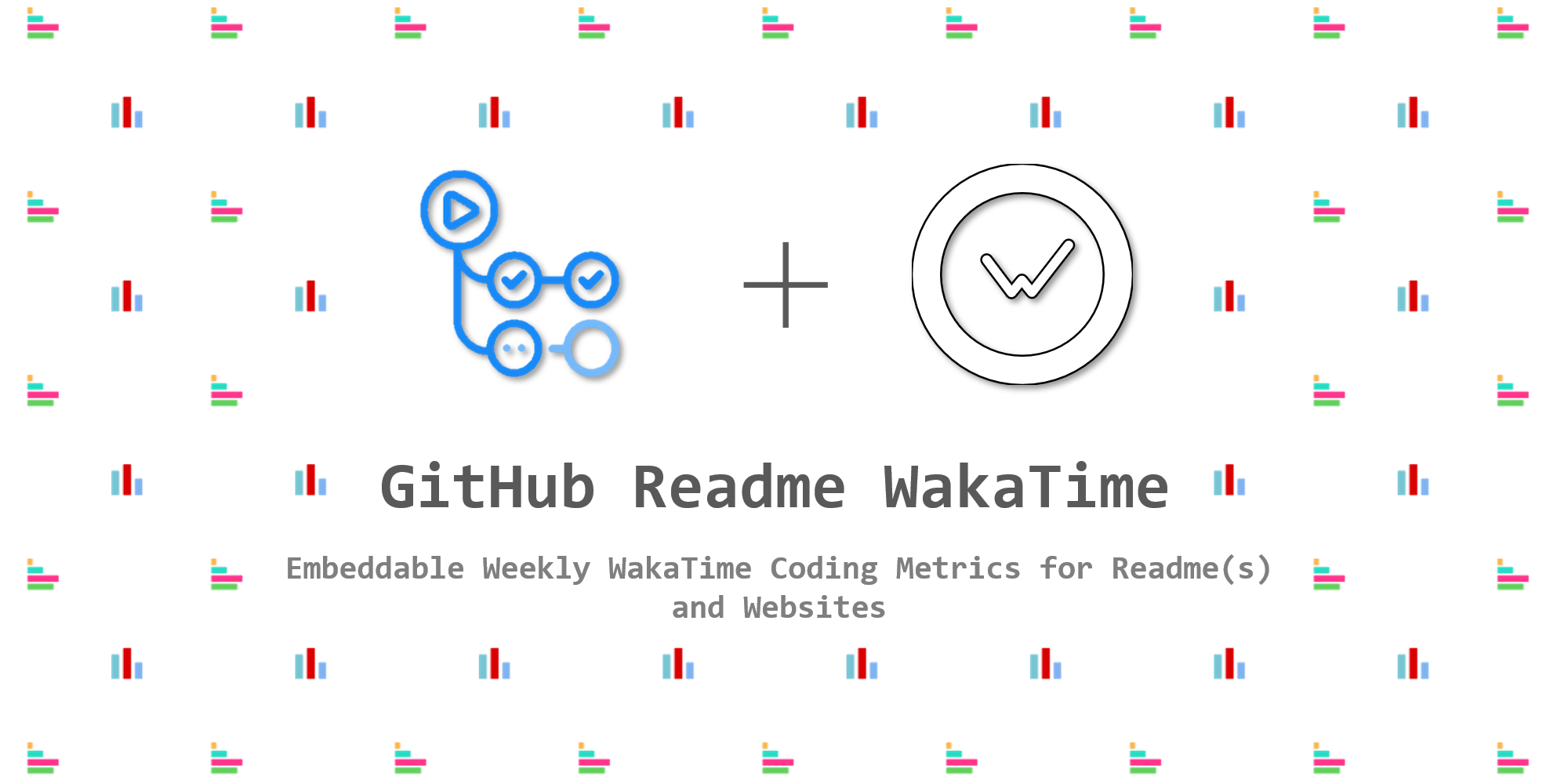 This GitHub Action is divided into three parts. I didn't want to use Docker but it seems it doesn't work well without it. Let dive a little into technical details. Three parts are as below.

Another problem was to separate repository name from combined username/repository-name provided by ${GITHUB_REPOSITORY}. GitHub doesn't provides a direct way to get just the repo name. We used Internal Field Separator. It returns an array and works similar to split() command in Python and Java.

After that, all other commands are pretty straight. Commit the added files and push them.

There was an almost impossible problem, I searched hundreds of posts that how can I access the generated files inside Docker container, but no luck. But at last, I found a workaround(obviously otherwise you wouldn't be reading this by now 🤣) each command is run in a separate virtual sub-container. As the command ends its output is also lost but not when you club multiple commands together. At least not until every command is finished. The generated files are available to the next clubbed process. I did that by combining the python script run and shell script run.

This part is the smallest yet took the most time and tries while developing this action.

How to use this GitHub Actions?

You can use this method to embed in web pages too. Do not use the markdown method of inserting images. It does not work sometimes.

Feel free to leave a feedback or question!

Thanks a lot for reading this blog and sending me a feedback. I hope you liked it. I will get back to you soon if you have added an email.